NAB’s Chief Economist Alan Oster stated, “we forecast healthy gains of over 7% in each of Brisbane, Adelaide and Hobart in 2021, while Sydney and Melbourne should rise by 4.5% and 3.5% respectively,”. While this was positive news, it did represent a change in tune from the NAB, as identified by Coolabah Capital Investments recently.

In May 2020, NAB had indicated “our view is that dwelling prices will likely see significant falls over the next 12-18 months”. “We expect house prices across the capital cities to fall by 10-15%… a sharp rise in unemployment to 11.7% by mid-year.”

NAB is certainly not the only economic forecaster being forced to revise upward their house price forecasts recently as compared to earlier this year. Forecasting is a tough game at the best of times, let alone during a global pandemic.

It does raise some important questions however, especially around the level of faith you should place on any specific forecasts around property prices; particularly the sensationalist forecasts that often appear in the media.

The time tested approach of applying logic around market fundamentals, like property being an investment class that is best held though full cycles, should avoid any need to read deeply into short term price forecasts. 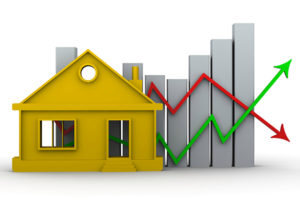 Not All Housing Markets Rise & Fall on The Same Tide 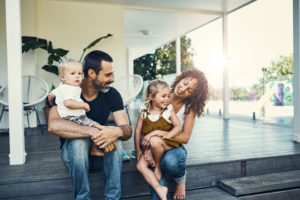